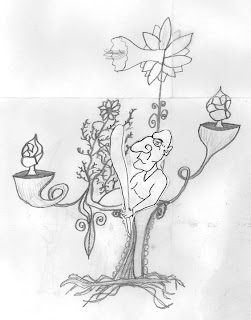 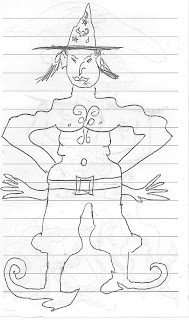 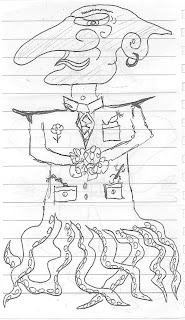 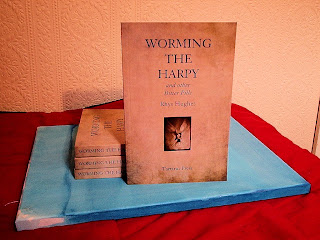 Talk about the pterodactyl glidin' in the sky
Lookin' at a werewolf in a cage;
Talk about a vampire learnin' how to fly.
Scarin' all the reviewers off the page.

If you don't Worm the Harpy,
And you never have a scheme,
Then you'll never blow your rivals off the stage! 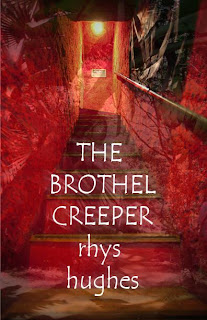 I am delighted to announce that my brand new collection, The Brothel Creeper, is now available for pre-ordering. The book will hopefully be published in March. It is being published by the wonderful Gray Friar Press.

I don't mind saying that I consider The Brothel Creeper to be my strongest, most serious and darkest collection to date. If you don't like postmodern irony very much, then you'll prefer this book to most of my others: the tone is much darker and more sober. The twenty stories in The Brothel Creeper are themed around sexual and spiritual tension. 100,000 words of my finest fiction!

Anyone who bought a previous Gray Friar Press anthology, Where the Heart is, and read my contribution to that volume ('The Cuckoos of Bliss') will have a fair idea what to expect with The Brothel Creeper, and in fact that story appears here too. Other contents include 'The Quims of Itapetinga' and 'Southbound Satin', both of which I recently listed in my own top 10 personal favourites among all the stories I have written. 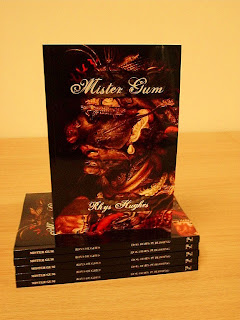 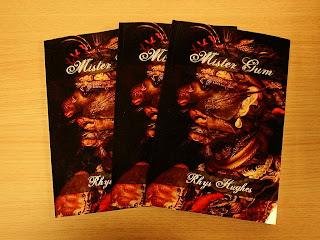