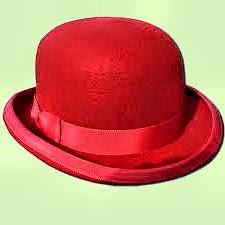 Life. A strange thing. I will now always remember a red bowler hat. Actually it’s not the hat that’s important so much as the person who wore it; and it wasn’t exactly a bowler hat but a related style that is rather more feminine. Maybe a bowler hat for women is still a bowler hat? I am currently reading Milan Kundera’s The Unbearable Lightness of Being, in which a bowler hat (definitely a male hat and black) plays a significant part in the plot.

Kundera has sat on my shelves for decades until I finally got round to reading him last year. I know that when it comes to sexual politics he is considered to be a very masculine (i.e. chauvinistic) author, but in fact I think that such a crude judgment does him a disservice. The ramifications of the decisions made by his characters are complex; by no means are the men in his stories always in control, the women always their prey. It is probably Kundera’s raw honesty that some readers find objectionable. He is one of those writers who specialise in unpalatable truths; and that surely is one of the proper functions for a writer? 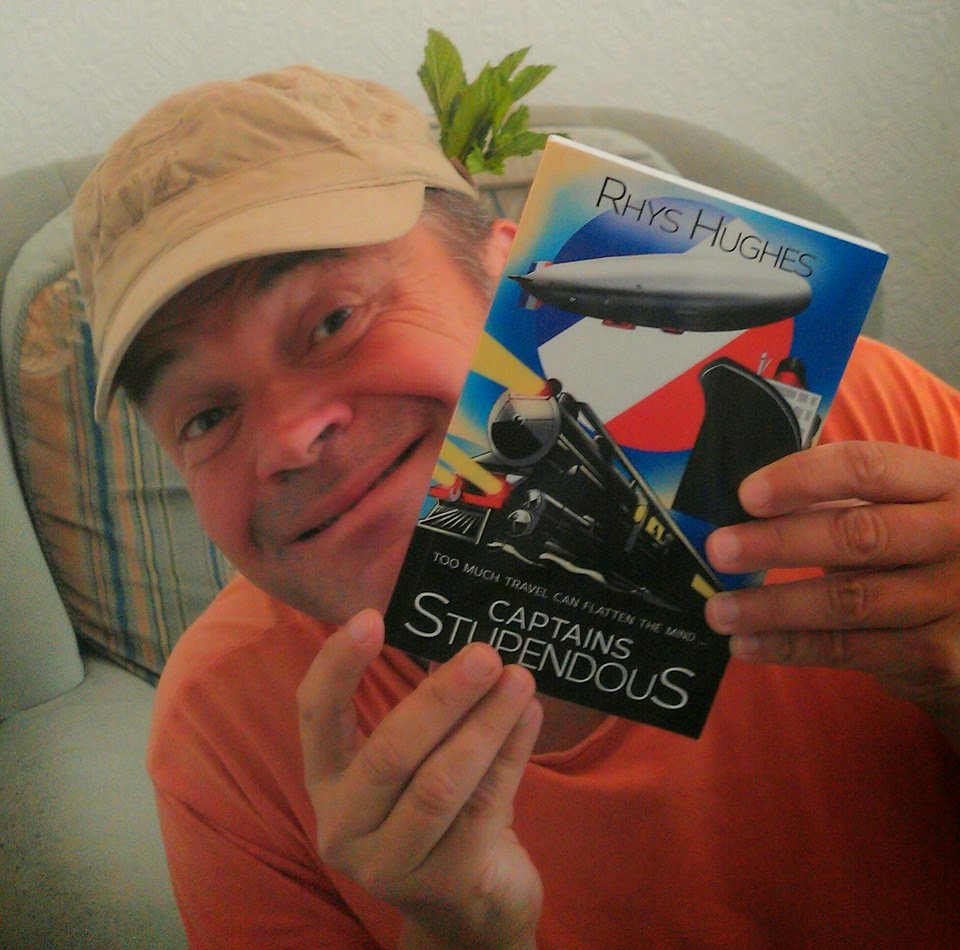 My new novel is available on Amazon, both in the print version and as an ebook...

This novel began life as a 'Corto Maltese' novella entitled 'The Coandă Effect', published by Ex Occidente in Romania a few years ago. I rewrote it so that the main character is now Scipio Faraway. Then I wrote two novellas as sequels featuring Scipio's brothers, Distanto in 'The Gargantuan Legion' and Neary in 'The Apedog Incident'.

All three novellas together constitute the novel. Needless to say the plotting was quite tricky, but I think I managed to tie all the strands of all the plots together neatly at the end... Although this novel has already been cited as an example of the 'steampunk' subgenre, it isn't really that. I prefer to think of it as something else. 'Steamprog' perhaps...?

The book is going to have an official launch next month at which I will be present. Watch this space for details! 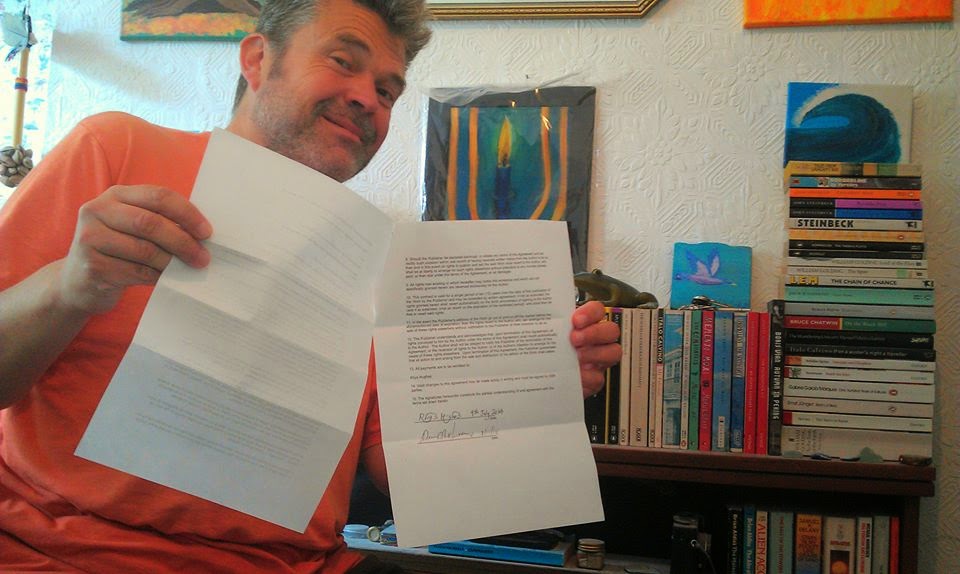 I have just received the counter-signed contract for a future book of mine that is going to be published by Hippocampus Press in the USA. This book is collection of my stories and was edited by S.T. Joshi. I am especially pleased with this one because Hippocampus Press seems to be really going places...

The title of the collection is Bone Idle in the Charnel-House, a title I have had in ‘storage’ for a very long time. It’s also the title of one of the longer stories in the book. The stories alternate between the more traditional styles of weird fiction (utilising emotions, atmosphere and plot) and the less popular cerebral strain favoured by Borges, Calvino and Lem (where ideas and conceits are the main protagonists)...

Anyway, with luck this book should be out before too long. Fingers (and tentacles and Möbius strips) crossed! 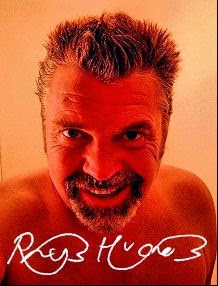 Publishers and editors often ask for a photo for promotional purposes and I usually provide a selection for them to choose from. I have been told that I look different in every photo taken of me. This photo shows me with an 'evil' beard, a style favoured by many writers but which I rarely wear.

The interview can be read by clicking on this link. 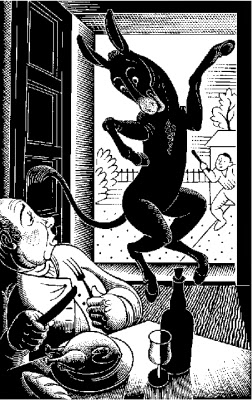 I plan to write 1000 stories in my lifetime. This is a well known ambition of mine. I also plan to put exactly 100 of them online for free reading. I have just added the 18th instalment of this project. All eighteen can be accessed by clicking on this link:

When I was younger I daydreamed about editing my own literary magazine and I was going to call it 'The Platinum Ass' as a nod to Lucius Apuleius' brilliant novel The Golden Ass. But that daydream never became a reality and so the title has migrated to become that of a blog.

All (or most) of the stories I choose to appear on the site will be examples of my shorter and lighter work, as I don't think that a computer (or phone) screen is a good medium for the reading of more substantial fiction. I am old-fashioned that way, I'm sorry to say... Ah well!