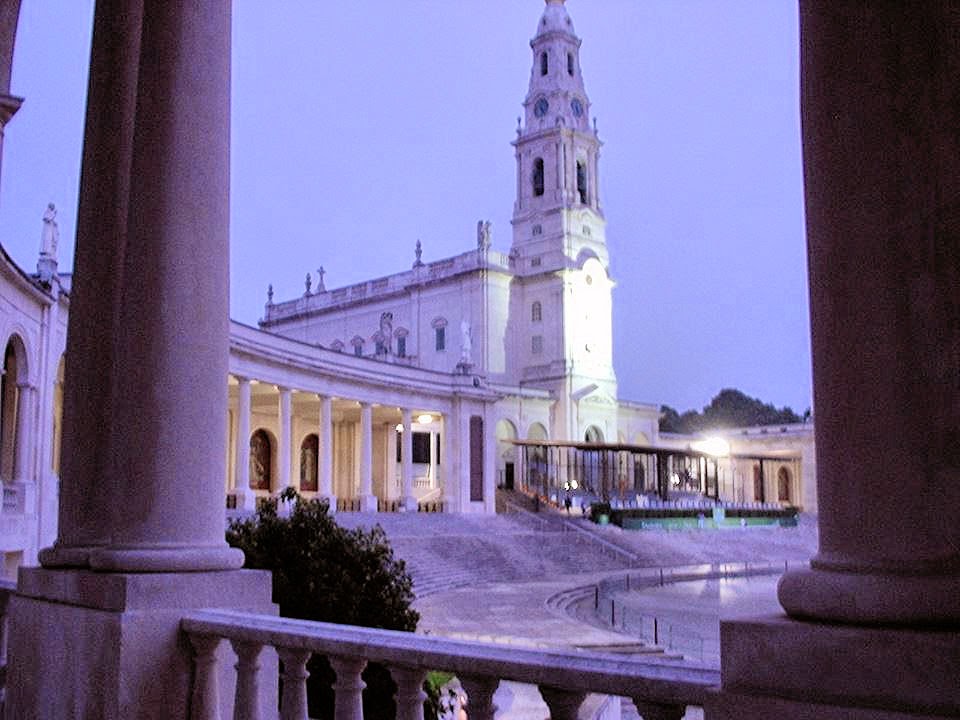 I have just got back to Wales. It is cold and grey here. But that's exactly what I anticipated. It is better to dwell on some of the high points of my recent trip. Too much happened to give a full account on this blog, but I can mention that after I left Lisbon I went to Fatima, the main pilgrimage site in Portugal. I am not a deeply religious person, but by the same token I am not a deeply irreligious one. I lit a candle for a special person while I was there. I had expected the place to be tacky but it was more tasteful than my fears had supposed; and there was a feeling of calm awe about the place, an atmosphere that seemed to consist of all the hopes of the faithful who have made it their destination in previous decades, though whether this perceived ambience existed just in my mind is a question I can't possibly answer. 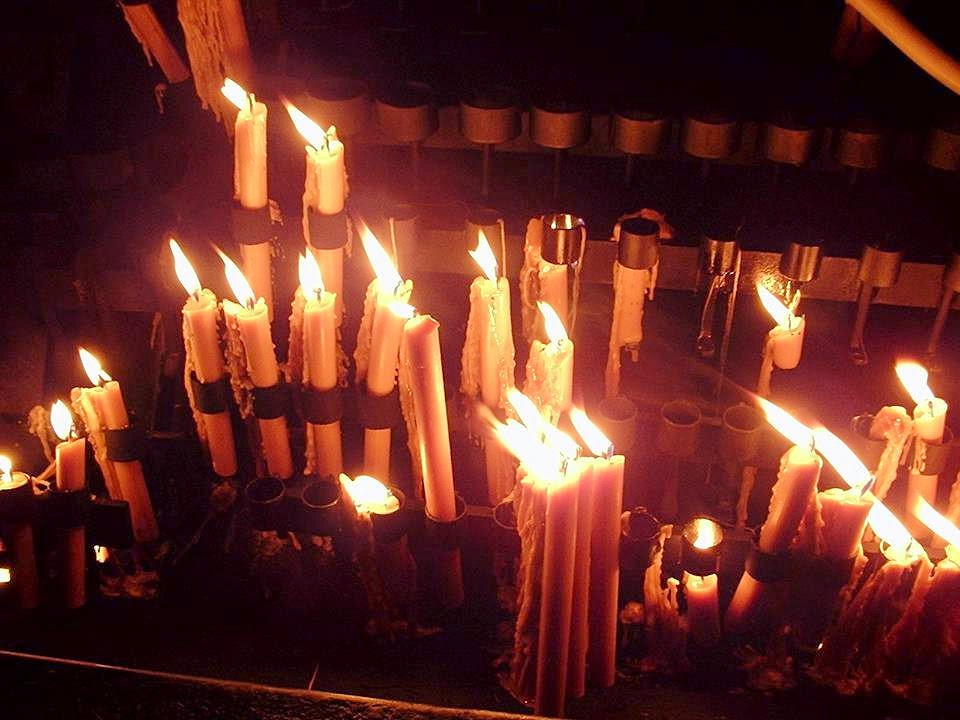 After Fatima I travelled to the lovely university city of Coimbra and then to Figueira Da Foz for my three-day beach walk. I had attempted the same walk ten years ago but it had defeated me. It was summer that time and I didn't have enough water. It is a remote stretch of coastline and one is advised to carry all the equipment and supplies necessary. This time my little adventure was successful.

I walked more than 80 km, most of it on soft sand, which made the going much more difficult. The first day it rained and I got soaked, but at night the skies cleared and the stars came out with amazing brightness. I saw meteors, a thin melancholy moon and a succession of incredible sunsets and sunrises. One sunset into the sea had the light of the sinking sun filtered by the spray of the enormous waves that seemed to crash over it... I met not one other person during the whole of the walk. I walked most of the nights as well as most of the days. Strange lights in the sky and out at sea... 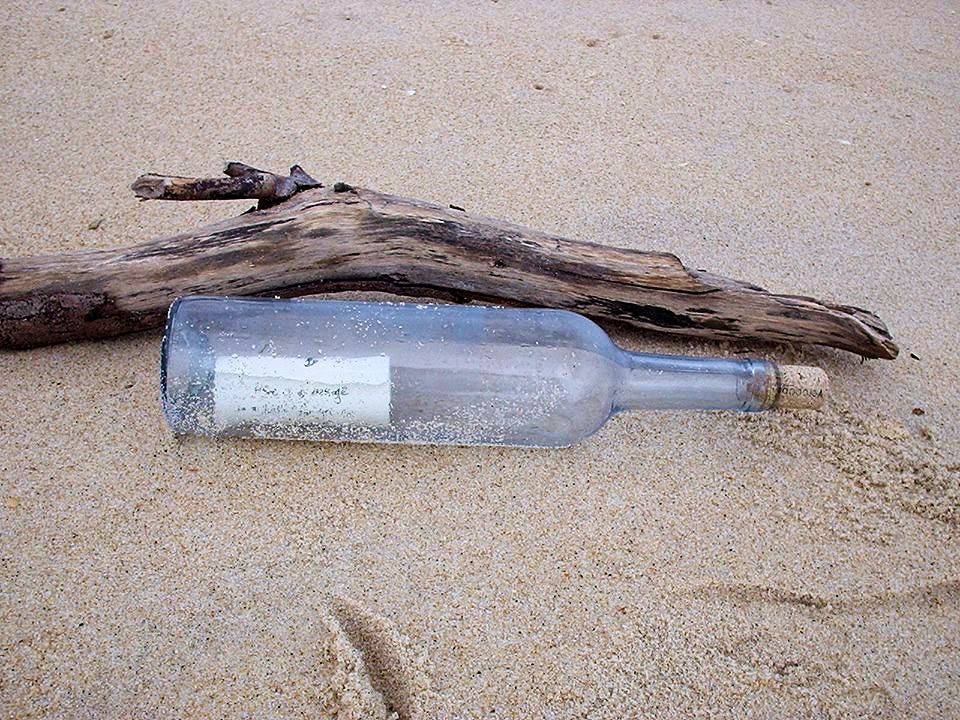 My feet were blistered at the end of the trip and my shoulders were aching from carrying my rucksack, but it was worth it, for many reasons... I also sent two messages in bottles to the same special person I had lit the candles for, to double the extremely unlikely chance of them reaching her (or anybody else for that matter)...

When I reached Espinho I stayed with a marvellous fellow called Nigel Randsley. In fact, despite all the incredible sights and experiences, it was the people who impressed me the most on this trip, not just all my old friends but new ones too, such as Joana Neves, Sara Almeida Almeida, Ana Luísa Melo, João Morales, Sandra Maria Teixeira, Paulo Brito, Inês Botelho, Ana Cristina da Silveira... Too many great people to list. I am very lucky. 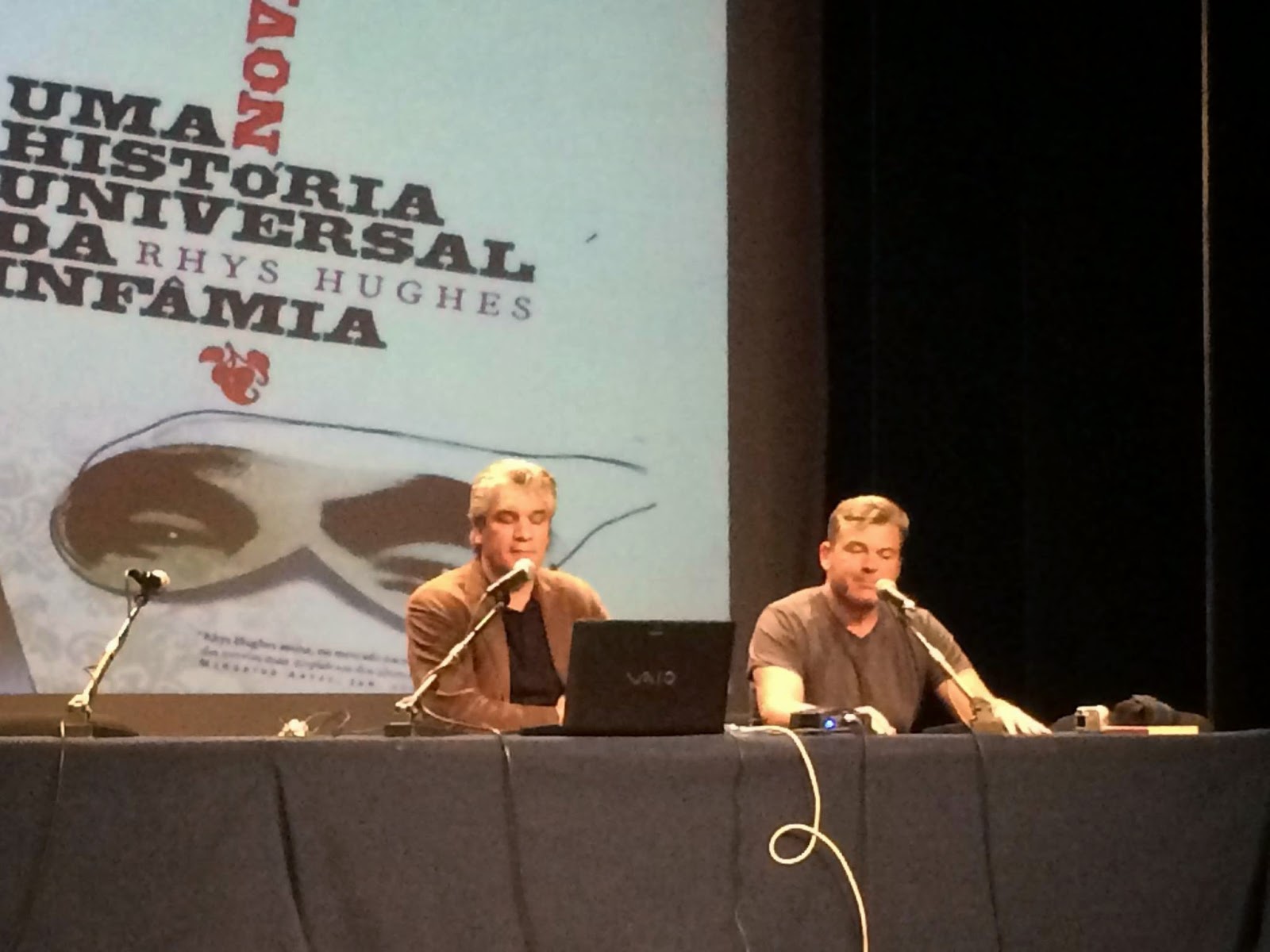 For the past 10 ten days I have been back in Portugal. I was invited as the Guest of Honour to the Fórum Fantástico literary festival. I have been to many of them before, including the first one back in 2004. Ten years later I see that the event is growing in strength and vibrancy.

My presentation was about how Latin American writers have influenced British writers. The focus of the festival was primarily on Julio Cortázar, who was born 100 years ago. I spoke about Cortázar but also Roberto Bolaño, Macedonio Fernández, Adolfo Bioy Casares, Felisberto Hernández, Cabrera Infante, Álvaro Mutis and Gabriel García Márquez. I enjoy talking on stage with a microphone to an audience, something that would have been unimaginable to my younger self. Ten years ago at the Fórum there was no stage and no microphone, only me standing in a classroom and reading a story I had just finished writing.

So much has happened during my visit that I am at a loss to summarize everything. I had the pleasure of being invited to make a radio broadcast by the excellent Joana Neves. This broadcast is now online and it is in English. I read three stories by Donald Barthelme with lots of introdoctory banter and inter-story chit-chat. The broadcast can be listened to here.

In subsequent blog entries I will talk more about my amazing Portugal trip, including a three day beach walk, 80 km in total distance, from Figueira da Foz to Aveiro.

My 750th Story and One and Only Muse


I have just finished writing my 750th story. It is called 'Died For Puns' and was inspired by Oscar Wilde's De Profundis. It was written especially to submit to an anthology and I will be sending it in the next hour... 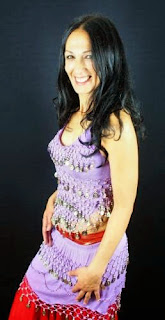 Reaching number #750 means that I am exactly three-quarters of the way through my intended life's work. It has taken 25 years so far. Without wishing to blow my own trumpet too loudly, I can honestly say that no other Welsh writer has ever embarked on a project even remotely as grand as this one.

This story is partly about muses. What does it mean to have a muse? In De Profundis Oscar Wilde complains that Bosie was a terrible muse, because Wilde did no work when Bosie was around. Unlike Bosie, my own muse really does inspire my creativity. She is in this story of mine and in fact she provided the impetus for its creation.

I am now in a position to reveal that her name is Amira. She is not only my muse, but also an amazing woman and a true friend. A few days ago she treated me to a bellydance in candlelight and now I know for sure what kind of dancing they have in paradise...

But the main thing she inspired is a story that may actually be the best thing I have ever done. It's a novelette that is available as a paperback book. There is no ebook version because the formatting is too tricky (the story contains pictures and unusual typographical tricks). However I am willing today to offer twenty free PDFs to the first people who ask for one. The only proviso is that you leave a review or a rating on Amazon or Goodreads. Here is a link to the book in question. If you want a PDF let me know. First come, first served... 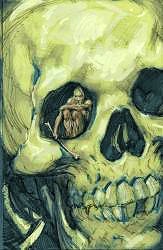 It gives me enormous pleasure to announce that my new collection of eerie, weird and ghostly stories BONE IDLE IN THE CHARNEL HOUSE has just been added to the online catalogue of Hippocampus Press...

Click on this link for further details of the book.

This collection was edited by S.T. Joshi and it will be published in December this year. Hippocampus Press are really going places, so it is a privilege and an honour for me to be added to their list of authors!

I am delighted with this book which is rather darker in tone than most of my books. It consists of 20 stories, half of which have never appeared anywhere before, including the title story, a novella that I believe is one of my best works.I have attempted to alternate the more atmospheric and emotional type of weird story with the cerebral and philosophical kind. So my influences were Poe, Hodgson and Le Fanu as well as Calvino, Borges and Lem.