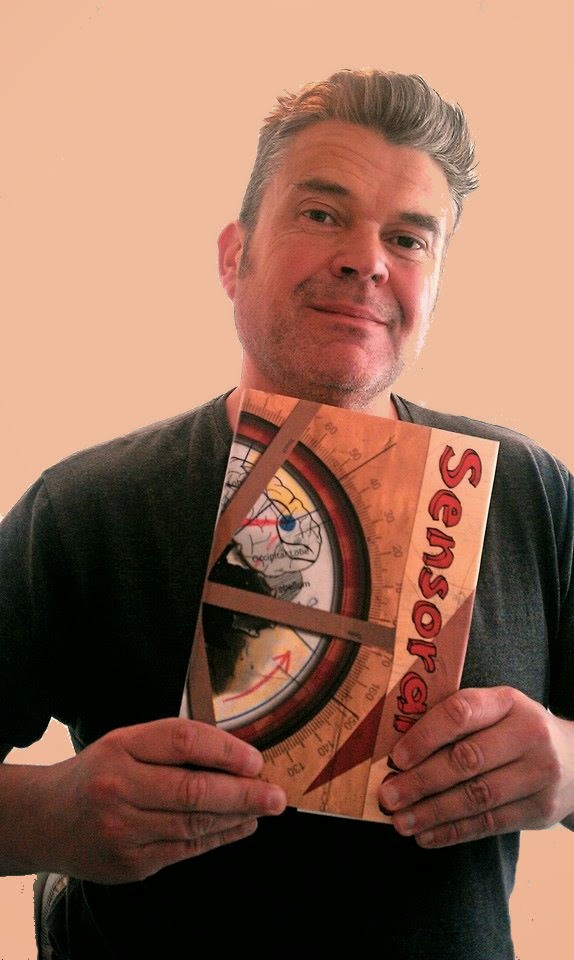 The new Eibonvale anthology devoted to fictional explorations of the five senses arrived for me today. SENSORAMA contains my story 'The Taste of Turtle Tears' and work by lots of other writers.

David Rix of Eibonvale always creates great books and he is getting better and better in terms of design and artwork. His volumes are unique and carefully created artefacts and it is always a pleasure and honour to be published by him. The editor of this anthology was Allen Ashley.

It can be purchased from the usual places or directly from the publisher here. I always recommend that readers purchase directly from publishers, but they rarely do, of course.

Eibonvale will soon be bringing out the second (and expanded) edition of my story collection Sangria in the Sangraal.

Drums in the Night 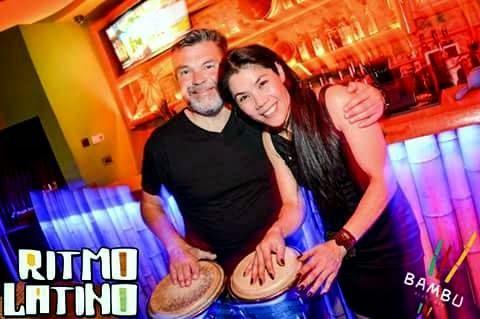 The world is a serious place. Serious things happen in it. Often I grow tired of serious things and wish to be frivolous and happy. But frivolity and happiness require work, lots of it, and there are in fact few things that require more dedication than joy. This dedication may be the simple but challenging willingness to embrace the moment fully, to lose oneself in the now, the old Zen ideal of eternity-within-transience.

Climbing achieves this state for me. So does running and dancing. Drumming also, at least after the initial self-conscious phase has passed. Then it becomes a form of active meditation, a trance condition where it seems that the drums are playing the player, or at least playing themselves.

This picture shows me drumming with my good friend, the always excellent Tseng Lan Hui. Although bongo fury is fun, I soon think it will be time for a darbuka and belly dancers... 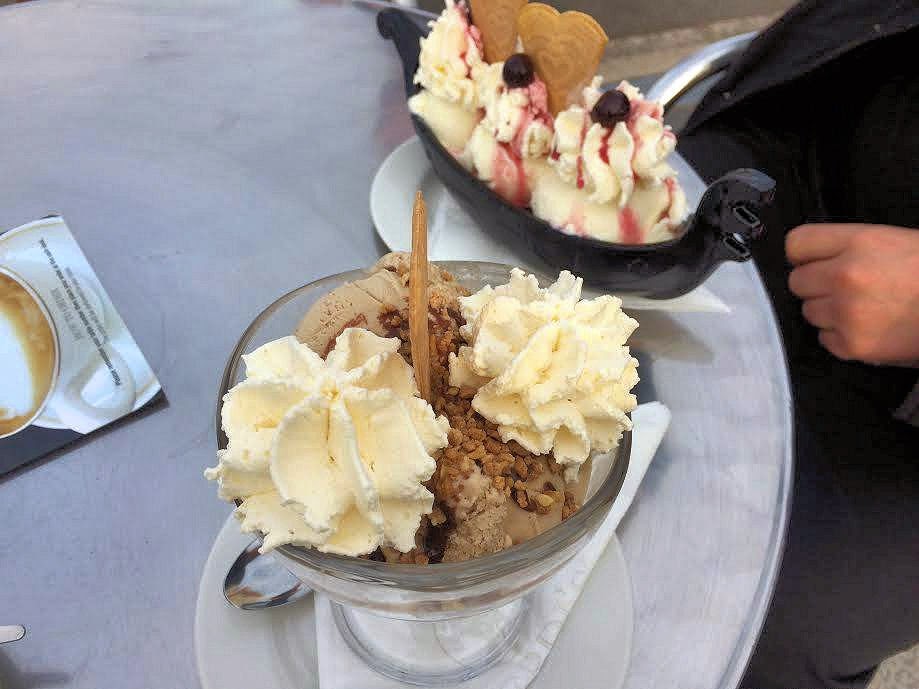 I was going to write a blog post about racism in the writing world (specifically in the weird writing world) because of recent incidents that have served to focus attention on the distasteful subject again, but I have decided to leave it for next time. I am just not in the mood right now to handle such serious subject matter.

I will therefore instead simply report that I finally got back into climbing a few days ago after too long a break. I also went for my first ice cream of the year. More importantly, I am dating an extremely nice lady and that seems to be going well. My writing is also going well, albeit slowly. I have just finished my 763rd story, which was written specifically for a 'Mammoth Book' anthology. The deadline was today, so I wrote it overnight and submitted it about half an hour ago. If I was more efficient, it would have been written months ago, because it has been in my head for ages. 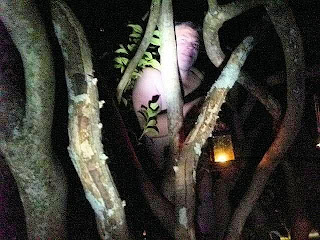 The 'naked tree climb' charity project devised by my good friend Tseng Lan Hui required a preliminary investigation into the feasibility of making a successful picture from such an unconventional endeavour.

My first attempt at night with lanterns yielded generally unsatisfactory results (of which this photo is only one of many).

However, I learned a couple of useful things: (a) it is possible to climb a tree naked even at night in March without freezing, (b) wearing shoes while doing so is detrimental to the overall visual effect.

A second and superior attempt, taking into account what has been learned, with better equipment and positioning, will be conducted two weeks from now at sunrise...