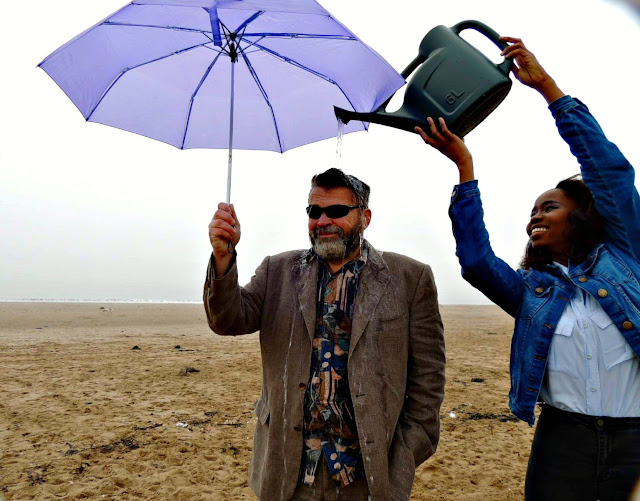 2017 has got off to a great start in terms of writing. I have been very productive already and I have lots of news to announce; but I am going to take things one step at a time, and talk about projects one by one. This seems the clearest and best way to proceed...

Therefore I am first going to deal with a book of my stories that will soon be published that has been created in aid of charity. The charity in question is The Mariposa Trust and it supports mothers and families who have lost babies. I chose this charity because my friend Katy Kear has done work for them; I wanted to help her efforts and this was one way I could. All proceeds from the sale of my book will go to the charity.

The book is called THE SEASHELL CONTRACT and will contain 22 stories. These stories are previously unpublished and all have been written in the past two years. I decided not to include any reprints in the collection, so anyone who reads the book won't encounter material they may have already read in magazines or anthologies. I am hoping this will encourage my readers to buy it. The stories are varied in theme, tone and scope. They are mostly speculative fiction pieces, some comedic, others less so, mainly fantastical and quirky.

The book will be available both as a paperback and in ebook form. It is being published under my own small Gloomy Seahorse imprint. This way I have more control and can ensure that all profits go directly to the charity. It also enables me to typeset it carefully and design the interior. More details will follow; and with luck the book should be out in the next few weeks.

In the meantime I leave you with an image from the photo shoot that took place in order to create a cover for the book. My endless gratitude to Vanessa Ndovela who kindly agreed to appear in the photos; and also to Lidia Ciotola who snapped the images.